1: Tysiek played an idol on Oki, negating 4 votes cast against him and Oki played an idol on Ruta negating 2 votes against her. There were no votes after both idols were played so a revote was held between all of the players who weren't immune, with Oki and Ruta casting the only two votes since they weren't in the revote. In the revote both of them betrayed Tysiek, voting him out.

2: There was a tie between Wald and Reesa. In the revote neither of them voted. Reesa received 2 votes and Wald received 1 after Oki flipped alliances, eliminating her.

3: Finch used a legacy advantage that she found, negating 5 votes against her. She cast the sole vote for Wald, eliminating him.

5: There was a tie between Oki and Laura, per Survivor rules, there would be a fire-making tiebreaker. Oki lost the tiebreaker and was eliminated from the game.

6: There was a tie between Laura and Kallie for becoming the winner. Huro became the 11th member of the jury and voted for Laura to win. 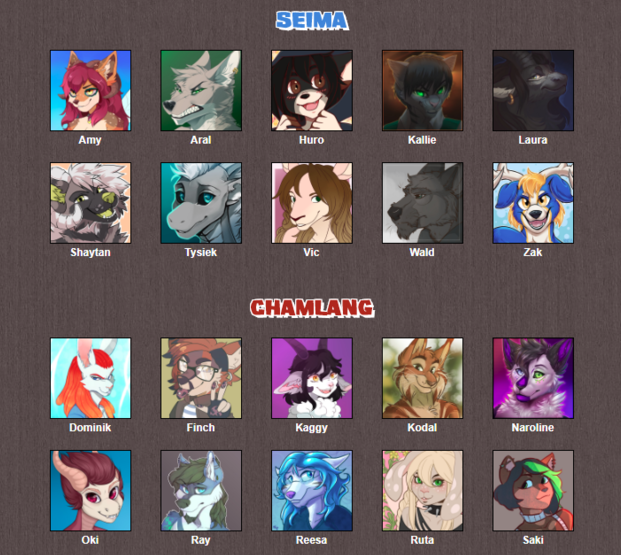 The cast of Survivor: Kiri Sakor
Add a photo to this gallery
Retrieved from "https://ojs-tables.fandom.com/wiki/Survivor:_Kiri_Sakor?oldid=209"
Community content is available under CC-BY-SA unless otherwise noted.